The new anti-coercion tool of the European Union 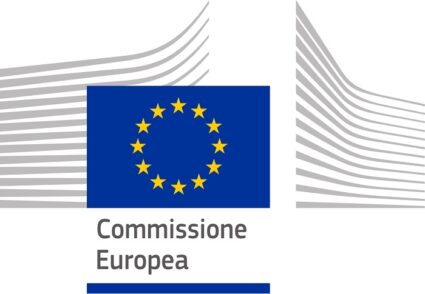 the European Commission published a new proposal for Regulations to protect the EU and Member States from possible acts of economic coercion by third countries. The document is one of the fundamental steps in establishing a regulatory system of restrictions in international economic relations, a system that in the EU theoretically exists but lacks unanimity, political direction and, above all, the possibility of rapid implementation without running the risk of political vetoes. To date, the European Union has no legal framework to handle attempted economic coercion and none of the tools available, including economic restrictions, is a response to economic coercion.

The few tools that do exist have so far proved ineffective, and in recent years economic disputes have become more frequent, as have attempts to coerce Member States economically. The gap between the increasingly political nature of international economic relations and the inadequacy of the tools of economic sovereignty of the European Union makes the EU particularly vulnerable in relation to threats to the economic interests of Member States, shaping its international political posture. This is partly due to changes in the geopolitical scenario and partly to the mercantile approach to international relations taken by the EU.

The proposed Regulations aim to set up an integrated system of anti-coercion tools and seek to create a deterrent enabling current levels of economic freedom with the rest of the world to be maintained in spite of the deterioration of relations and increasing economic conflict.

The aim of these tools is first of all to conceptually and legally define the mechanisms of economic coercion against the EU, to establish which European entities have the power to identify efforts at coercion and the procedures for implementing anti-coercion tools. The mechanism includes not only economic retaliation but above all deterrence and stronger negotiating power through the threat of adopting the economic option.

25 May 2022
US treasury targets Hamas investment portfolio with sanctions
U.S. Department of the Treasury’s Office of Foreign Assets Control (OFAC) designated a Hamas finance official as well as an expansive network of three Hamas financial facilitators and six companies that have generated revenue for the terrorist ...
13 May 2022
Iran, towards post-Vienna
The talks in Vienna on the JCPOA seem destined to fail. Significant differences (some guarantees requested by Moscow and the inclusion of the IRGC among FTOs) have become even more pronounced due to the war in Ukraine. The conflict is likely to ...
22 Apr 2022
The US designates facilitators of Russian sanctions evasions
The United States Department of the Treasury’s Office of Foreign Assets Control (OFAC) has added various entities and individuals involved in attempts to evade the sanctions imposed on Russia after the invasion of Ukraine to its SDN List.   ...